He also bypassed the publication of Cristiano Ronaldo

Lionel Messi’s post, in which he posted a selection of photos after Argentina won the World Cup, received the most likes in Instagram history*.

At the time of publication of the news, the post has already collected almost 58 million likes. However, it is worth recalling that the famous football player has more than 402 million subscribers in the mentioned social network.

I dreamed it so many times, I wanted it so much that I still can’t believe it. Many thanks to my family, to everyone who supports me, and also to everyone who believed in us. We showed once again that the Argentines, when we fight together and unitedly, are able to achieve the goal. We did it! 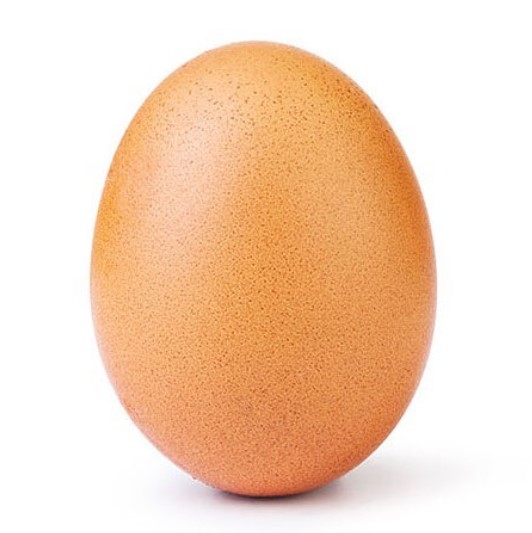 The record for most likes on Instagram* was previously held by Chris Godfrey, who uploaded a photo of an egg in January 2019 . She got 56.1 million likes.

*Instagram is owned by Meta, which is classified as extremist and banned in Russia.