LG said it is working on a range of smart home appliances that can track users’ sleep. The South Korean startup Asleep also participates in the project. 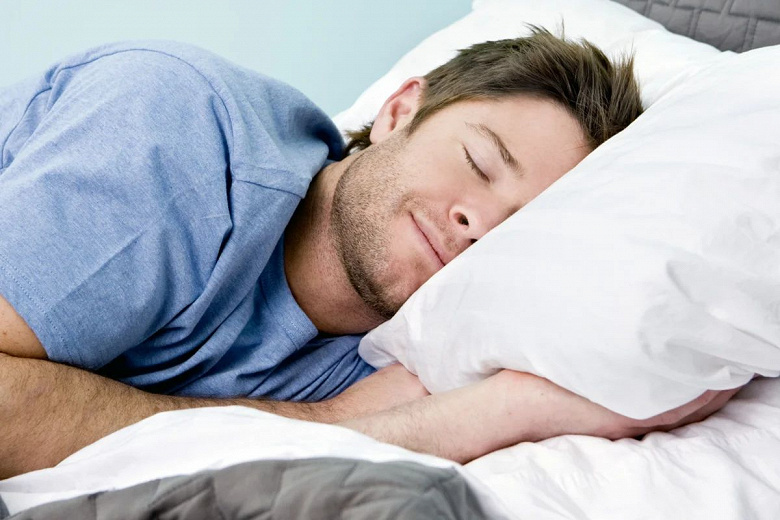 It was in Asleep that they developed a technology based on artificial intelligence that tracks the stage of sleep by breathing. This system is able to recognize all 4 phases of sleep without the need for users to wear sensors or devices on their bodies.

LG’s idea is for home appliances connected to the smart home system to be able to track the user’s state on their own. For example, the air conditioner will be able to choose the optimal temperature for sleep, and the humidifier will set the desired humidity level. If the user is about to wake up, the system can turn on the kettle or coffee maker.

The technology itself will be shown at CES 2023 in early January, it will be held in Las Vegas. There, LG and Asleep will show a prototype of a “smart bedroom”. Nothing has been announced about the start of sales of such a system yet.