Sony has unveiled a tracker system called Mocopi that will help users “transfer” to virtual reality on their smartphones. Mocopi consists of six small multi-colored devices – wearable motion trackers. With the help of adjustable straps, they are attached to the wrists, ankles and head, and one tracker can be attached to the belt of clothing using a special clothespin. The system allows you to animate the user’s avatar in the metaverse on Android smartphones or iPhones. 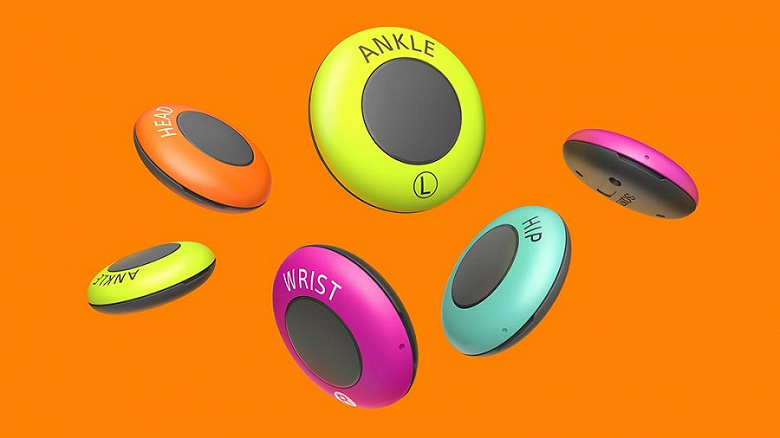 Sony has released a video demonstrating how Mocopi can control the movements of a virtual character. In fact, the system allows you to capture motion and transfer it to an application on a mobile device without using expensive and bulky equipment – just at home. The Mocopi Tracker Kit will go on sale in Japan in January 2023 for 49,500 yen (about $360). The release of new items in other markets has not yet been reported.

Liquid-cooled PlayStation 5 Pro console may be shown in April

PlayStation 5 exclusive coming to PC and getting even better.