The video card was put up for auction by EVGA itself

EVGA’s refusal to release graphics cards (rumored to be due to disagreements between EVGA and NVIDIA) was a disappointment to many enthusiasts who held EVGA’s 3D accelerators in high regard. However, before the decision was made to discontinue the production of video cards, the company managed to produce a number of RTX 4090 FTW3 3D accelerators. Some of them were distributed to bloggers with whom the company collaborated, and one was put up for auction on the eBay site. 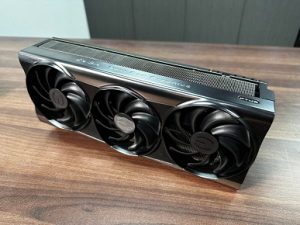 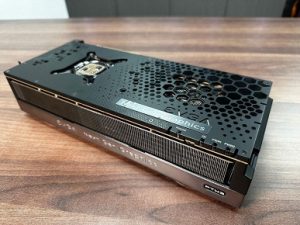 The auction is not ordinary, but charitable: all proceeds from the sale were promised to be transferred to the account of the St. Jude Children’s Research Hospital (Memphis, USA), which specializes in the study and treatment of especially dangerous childhood diseases.

Limited edition EVGA Next Gen graphics card. 100% of the proceeds will go to St. Jude Children’s Research Hospital. Shipped directly from EVGA. USA only. This is a working card, but a prototype, and is sold as is. No warranty/return.

The auction was supposed to end next week, but the page has disappeared from eBay. Close EVGA blogger JayzTwoCents reported that the auction took place, but he did not name the final amount. The last fixed rate was $13,100.