It’s highly unlikely that one of Samsung’s most popular mid-range phones will feature an Infinity-V screen with a waterdrop camera cutout.

The thematic resource published images of the cover of the promising smartphone Samsung Galaxy A54. The pictures show a familiar camera with three island (freestanding) modules like the promising Galaxy S23 , but for some reason the front camera is shown on the screen in a waterdrop notch. Since we are not talking about the cheapest new Samsung model, it is doubtful that the Galaxy A54 will receive an Infinity-V display – it is much more logical to expect an embedded front camera like its predecessor (Infinity-O screen). 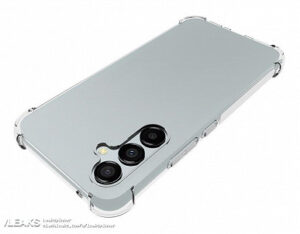 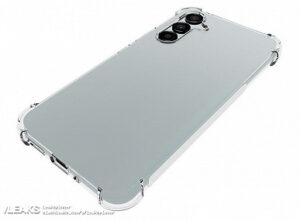 The source that published these images has a very good reputation, with more than 86% confirmed out of more than 1,500 leaks