Even though the image quality is poor

The official Game of Thrones NFT Collection sold out in just seven hours on the Nifty’s marketplace.

This happened despite the fact that the collection is ridiculed on Twitter for the poor quality of the images, as some of the avatars have claw-like hands. The collection has also been compared to the unpopular final season of the television show Game of Thrones. 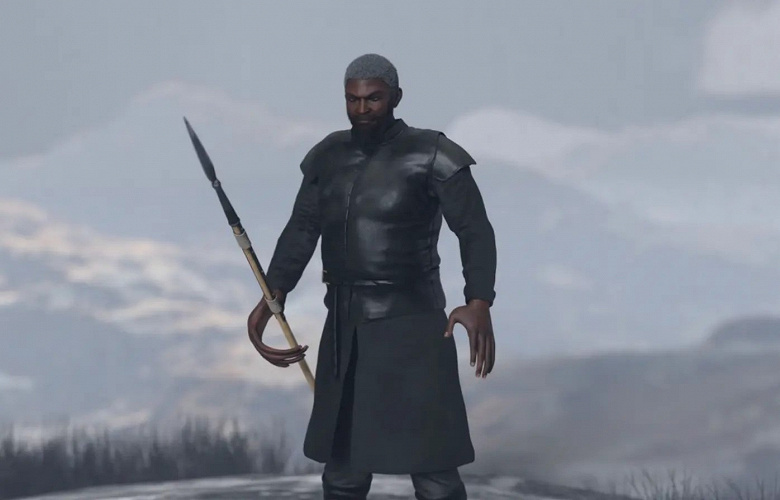 At the current minimum price of 0.07 ETH ($93), each NFT “package” contains an avatar, resource cards, and story cards. The price has dropped from the original “minting” price of $150.

But those who want to buy NFTs on the secondary market should be careful: opened and unopened packages look the same on platforms other than Nifty’s. To make sure the kit is not “open” yet, potential buyers can check the NFT metadata.

Some buyers have reported difficulty receiving their NFTs, including being double charged and not receiving their purchase. Nifty’s stated that any payments processed that did not result in NFTs appearing in the wallet will be canceled or refunded.

The creators of Daz 3D stated that the NFT and Build Your Realm project “will give fans the opportunity to build their own realm through themed social events, upgradable avatars and digital collectibles, including iconic moments, locations, characters and more from the groundbreaking TV series.”