But the main thing is not even the hardware platform, but the Mini LED 4K 144 Hz display

MSI has officially unveiled the Titan GT77 laptop. A lot of powerful gaming models debuted at CES 2023, but the Titan GT77 stands out even against their background.

This laptop will be the world’s first production model with a 4K Mini LED display at 144Hz. Peak screen brightness reaches 1000 cd/sq.m. – Twice the brightness of traditional IPS displays. The screen meets the requirements of the VESA DisplayHDR 1000 standard and provides coverage of 100% of the DCI-P3 color space. 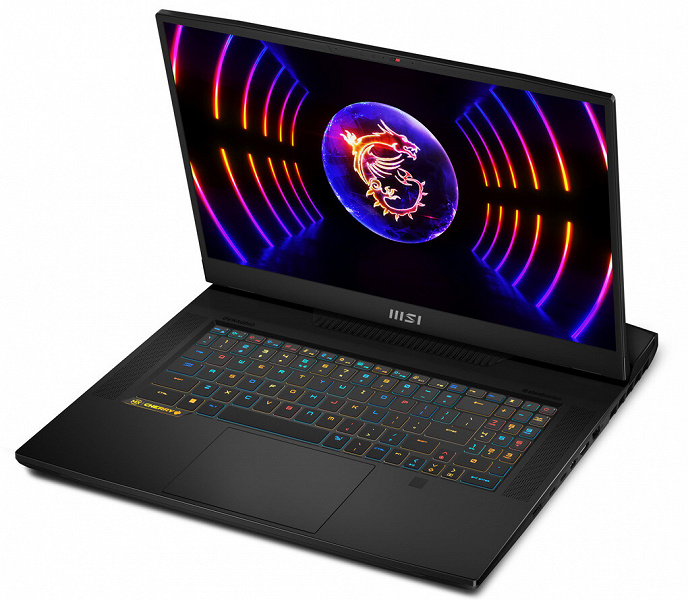 The 24-core Intel Core i9-13980HX processor is reserved for this model – the most powerful in the line. Its 8 high-performance cores operate at frequencies up to 5.2 GHz. The laptop can be equipped with a new generation Nvidia GPU – GeForce RTX 4080 or RTX 4090. The TDP value of the CPU and GPU bundle is 250 W, but these are far from all the components of the hardware platform. So, the laptop is equipped with four SO-DIMM memory slots, due to which the maximum RAM reaches 128 GB. The configuration also has three M.2 slots (one of them with a PCIe Gen 5 interface), the total maximum amount of solid state drives reaches 4 TB.