They will be released in the first quarter of 2023.

At CES 2023, Samsung has unveiled a new generation of 2023 Neo QLED TVs. They are based on advanced Mini-LED technology and are available in 4K and 8K resolution screens, featuring higher brightness, better color reproduction and new software features than their predecessors.

Samsung’s top Neo QLED TV, the QN900C, features 8K resolution, a QLED panel with 14-bit Mini-LED backlighting and a peak brightness of up to 4000 cd/ m2 . Contrast has also been improved with improvements to the 8K Real Depth Enhancer Pro and Shape Adaptive Light algorithms. Backlight local dimming zones have been increased from 36 (on last year’s 8K TV) to 1000. Older movies and TV series will look better on newer TVs thanks to an algorithm that converts SDR content to HDR for an overall improvement in brightness, color and dynamic range.

Also in the lineup is the QN935C TV. It features a 4K QLED panel with Mini-LED backlighting, a redesigned power supply, a tiny bezel, and a chassis that is less than 20mm thick. Newer TVs also have speakers on top, providing quality sound.

Samsung TVs still lack support for Dolby Vision HDR. They are compatible with HDR10, HDR10+ Adaptive and HLG. AI Sound Reshaping technology uses artificial intelligence to change the sound associated with each object on the screen. These TVs are also equipped with a new version of Q-Symphony, which uses the TV’s neural processor to help compatible soundbars deliver better sound quality. 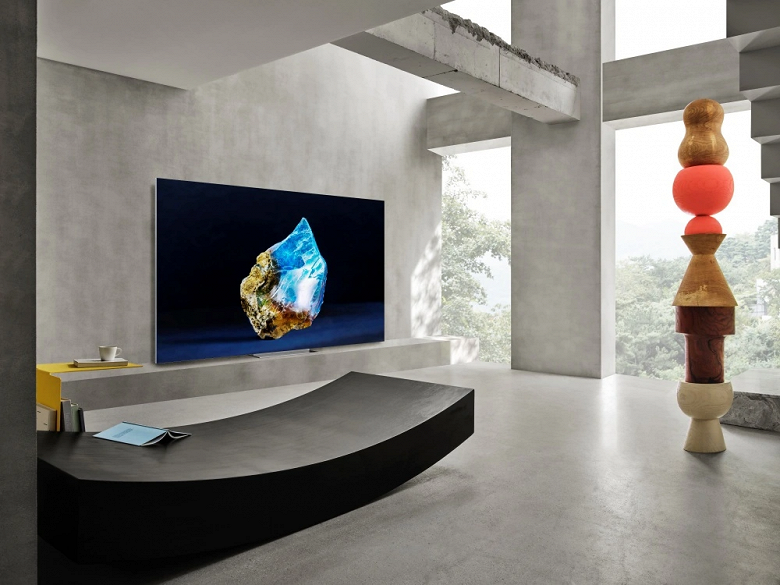 Samsung has yet to announce a release date for the new TVs, but they are expected in the first quarter of 2023