The premiere of new Samsung laptops is expected in February

The Galaxy Book3 Pro has already lit up in the images. From the pictures, we are talking about very thin models with a limited set of connectors (three USB-C ports, of which two will probably be Thunderbolt), a 360 variant with a cover that can be rotated almost 360 °, a touch screen and stylus support. 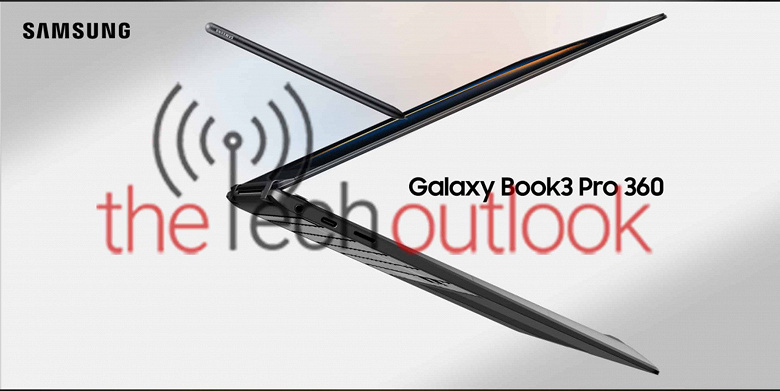 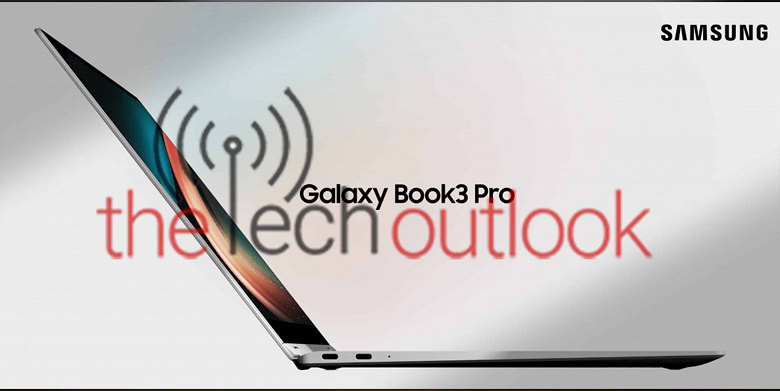 There are no technical details about the Galaxy Book3 Pro, but there are details about the Galaxy Book3 Ultra. This model has already been listed in the Bluetooth SIG database with four catalog numbers: NT960XFH, NT961XFH, NT960XFS and NT960XFHZ. And one of these versions has already been seen in the Geekbench database, from which it follows that the 960XFH variant will receive a Core i7-13700H processor, GeForce RTX 4050 GPU and 16 GB of memory. Also, this model will provide support for Wi-Fi 6E and Bluetooth 5.3. 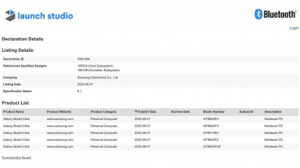 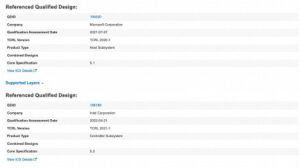 The premiere of three new Samsung laptops is expected in February 2023. Perhaps they will be presented at the big Unpacked event on February 1, along with Samsung Galaxy S23 phones.

After the release of the Samsung Galaxy S23 line, the Galaxy S22 is now available for just $700