Visually, the Sun will appear 3% larger than in July

According to TASS with reference to the press service of the Moscow Planetarium, on January 4, 2023, our planet will be at a minimum distance from the Sun, and therefore the apparent diameter of the star will be the largest in the year.

As astronomers told the agency, visually the Sun will appear 3% larger than in July. The scientists recalled that it is possible to study the Sun with a telescope and other optical instruments only with the use of a special filter. 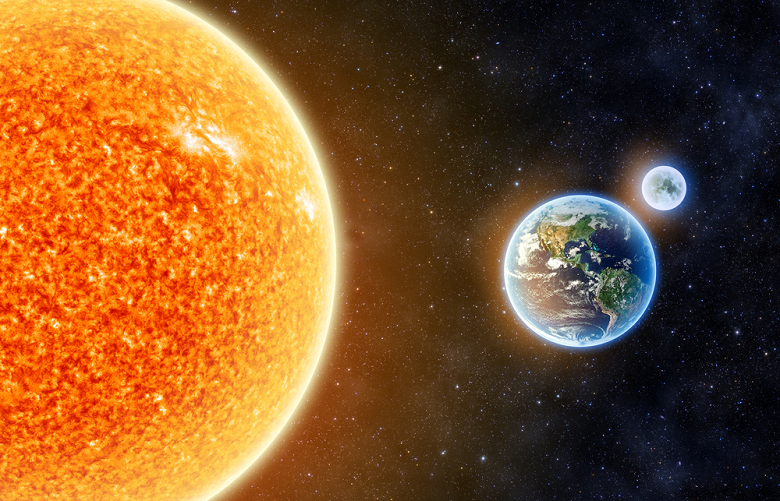 On Wednesday, January 4, 2023, the distance between the Sun and our planet will be the minimum of the year and will be 147,098,925 km. <…> The apparent diameter of the Sun is the largest in 2023 (32 arc minutes 35 seconds). In this regard, the disk of the celestial body will look 3% larger than in early July, when this distance is maximum.

The Moscow Planetarium also noted that the length of the day at the latitude of the capital will increase from 7 hours 11 minutes in early January to 8 hours 37 minutes by the end of the month.