Circulation will be 250 cars

The German company Alpina, which produces tuned hand-built cars based on BMW, has introduced the BMW Alpina B5 GT model.

It will be released in a limited edition in both sedan and wagon. The BMW Alpina B5 GT is equipped with the most powerful Alpina engine to date. 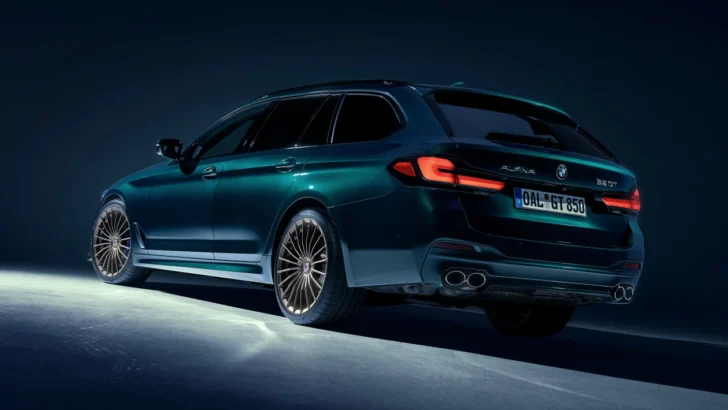 The BMW Alpina B5 GT features signature 20-inch wheels in six colours, a nappa leather interior as standard, B5 GT lettering on the front headrests and matching emblems on the floor mats. The car is equipped with a heated steering wheel, a Harman Kardon stereo system and an anthracite ceiling. 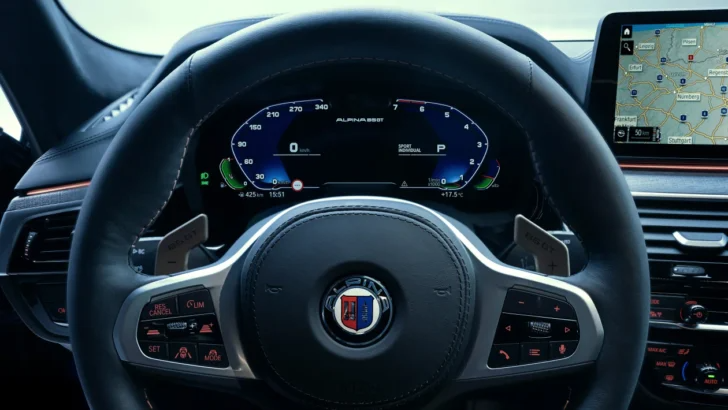 Presented a new version of the crossover Chery Tiggo 8 Pro

Not a Cybertruck, but also waiting a few years. Toyota Hyryder stretched for three years