The new car will receive the BHE15-EFZ engine, which has a maximum power of 181 hp. 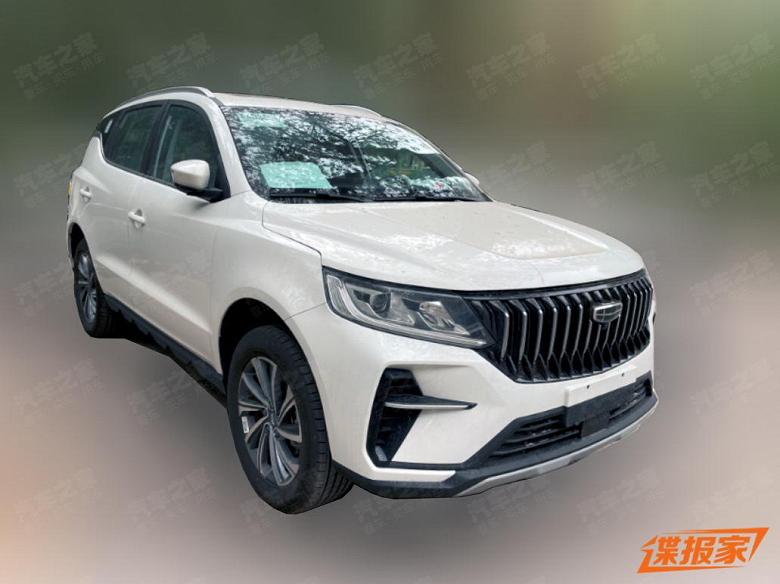 The general shape of the car body is almost the same as that of the current version with a 1.4-liter engine. The changes affected the front. The car uses the latest Geely design. The radiator grille has vertical slats, the interior is made with silver decorative inserts. The design of the headlights has not changed much and corresponds to the old model. The shape of the steering wheel has changed, now it has a cut off lower part. The gear lever has also been reduced. 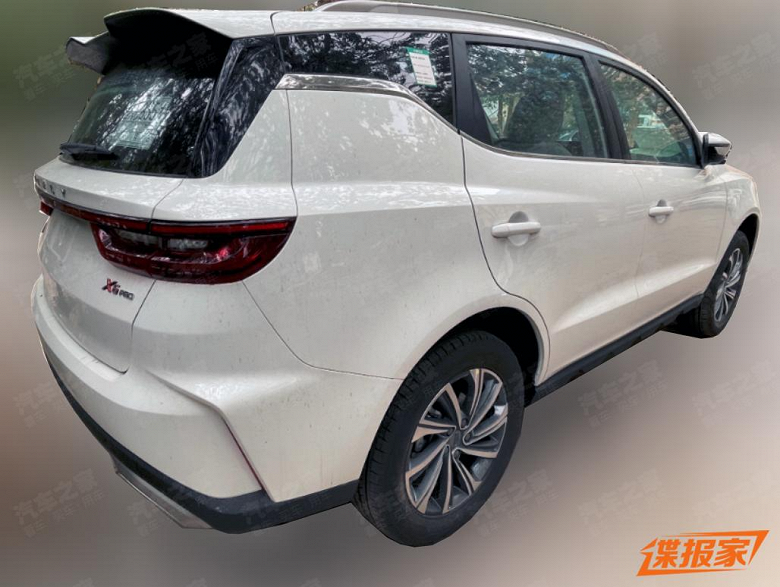 Geely Vision X6 Pro, which is known in Russia as Emgrand X7, is the cheapest crossover in the Geely range. 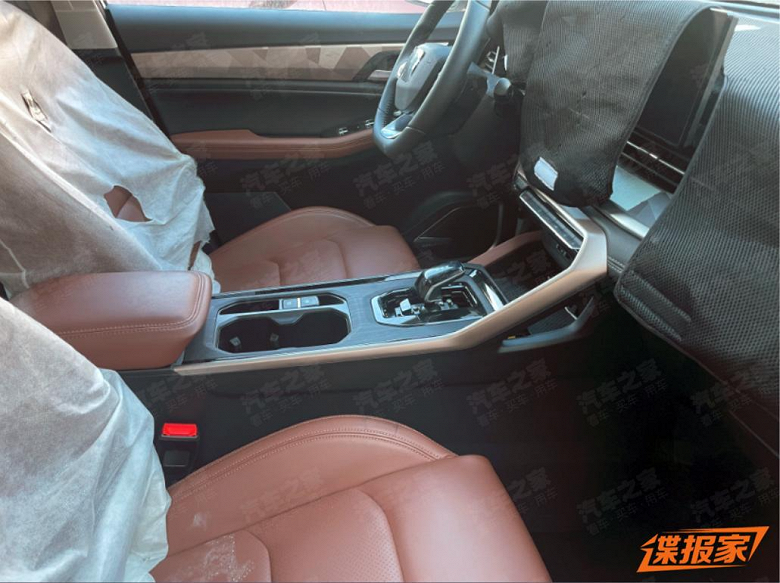 The release of the new car in China is expected early this year.