For some time now, the US has been developing the Starlab project, a commercial orbital station designed for four people. It is assumed that it will be actively used for experiments, and its key difference from analogues (the ISS and the national orbital station of China) will be the presence of its own engine: Starlab will be able to adjust its position and move independently.

In early December last year, NASA announced the allocation of $ 160 million, which will go to fund the design work on Starlab. And now it has become known that Airbus is joining the project: the European aircraft manufacturer will provide “technical design support and expertise” within the framework of the project. 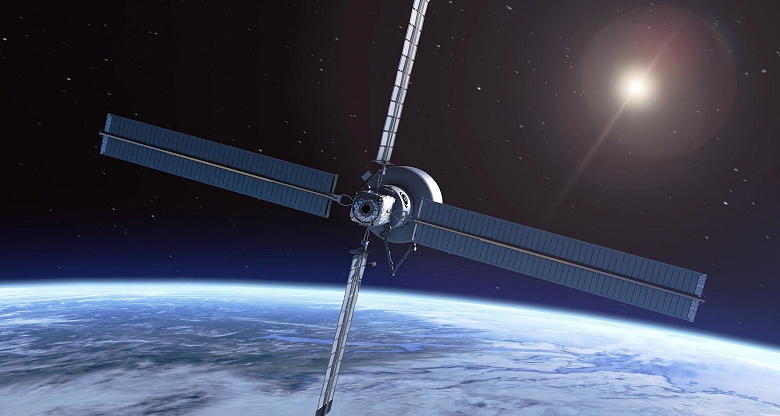 Starlab is scheduled to launch in 2028 (previously it was said to be 2027, but delays in the implementation of such projects are common), it will be located in low Earth orbit. 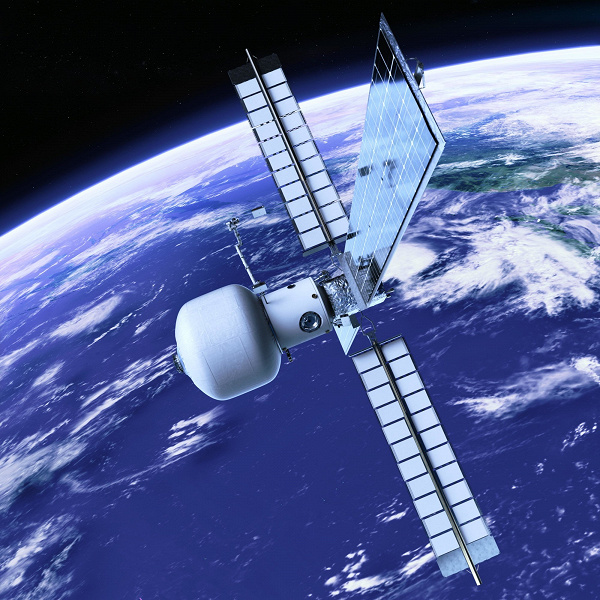 The volume of the station will be 340 m 3 . It will include a large experimental bay called the George Washington Carver Science Park (GWC), a docking station, a robotic arm, and a 60 kW propulsion system. Starlab will be smaller than the ISS, but it must “provide 100 percent of the International Space Station’s payload” in terms of experimentation and research capability. 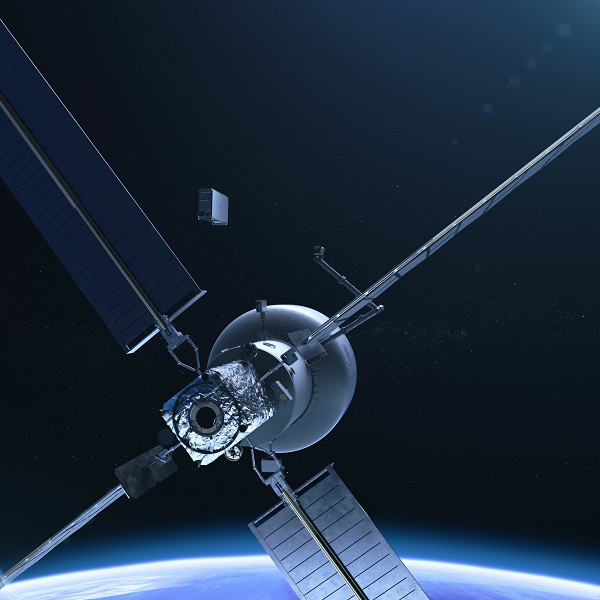 The station will be owned and operated by Nanoracks. Voyager Space is responsible for finding sources of funding and partners (in fact, joining the Airbus project is its merit), but Lockheed Martin acts as a technical partner