The smartphone has already been released in China

Lu Weibing, who was recently appointed as the new president of Xiaomi Group in the international market, has published several photos taken with the camera of the new budget smartphone Redmi K60 Pro. 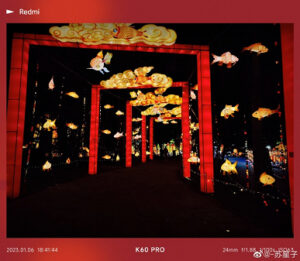 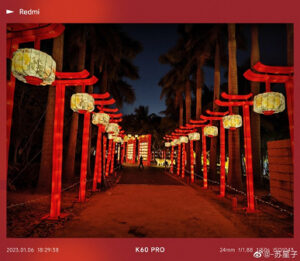 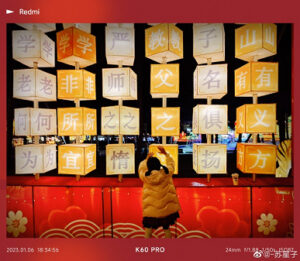 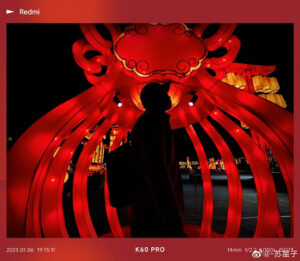 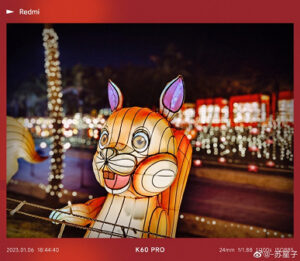 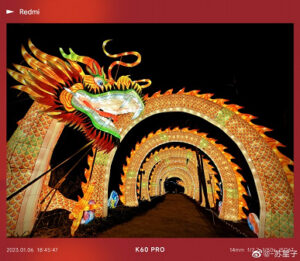 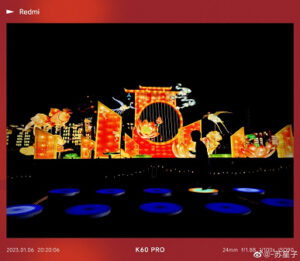 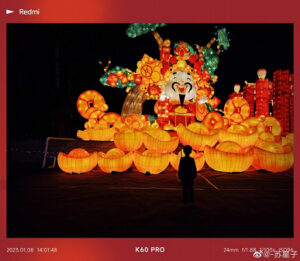 Redmi K60 Pro is equipped with a Snapdragon 8 Gen 2 single-chip system, a top-end 2K AMOLED screen with a frequency of up to 120 Hz, LPDDR5X RAM and UFS 4.0 flash memory. Redmi K60 Pro received a 5000 mAh battery, which is fully charged using the included adapter in 19 minutes. 30W wireless charging is also supported.

The smartphone has already been released in China.