Insider Evan Blass continues to flood the web with high-quality images of the Samsung Galaxy S23 flagships. True, if yesterday he leaked renderings of the phones themselves , now images of the branded case for the Galaxy S23 Ultra have been published 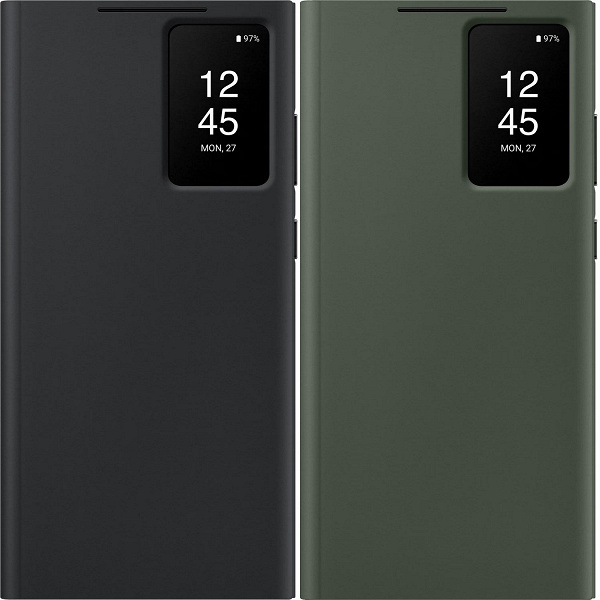 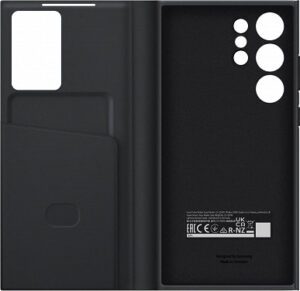 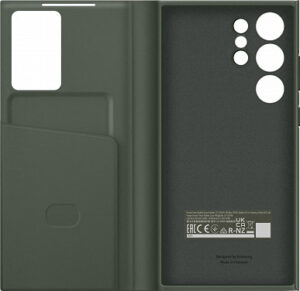 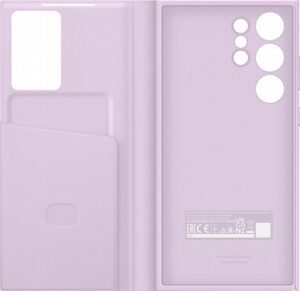 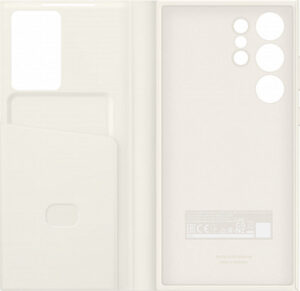 We already know that the Galaxy S23 Ultra will have four colors, but the case has at least five colors: four match the colors of the phone, the fifth is dark blue. The flip case has a cutout for the Always-on screen on the front panel, and inside there is a compartment for a card.

Recall that the official premiere of the Galaxy S23 flagships will take place on February 1, but pre-orders are already being accepted in the United States .