It’s not yet clear how this will end.

Sony is no longer alone in actively opposing Microsoft’s purchase of Activision Blizzard. 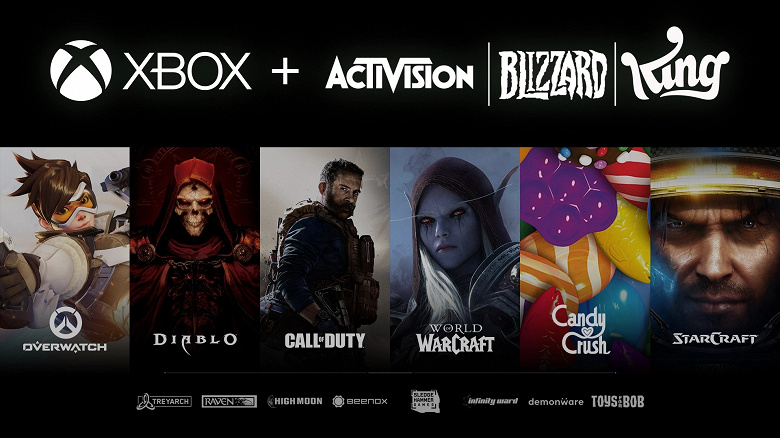 Nvidia and Google also expressed concerns to the US Federal Trade Commission that Microsoft would gain a tangible advantage in the gaming market through the implementation of this deal. At the same time, after the closure of the Stadia project, Google does not directly relate to the gaming market at all, and Nvidia is only thanks to the Google Now service. True, it is Nvidia that says that it is for the need for equal and open access to all games, and not against the deal as such.

Thus, the FTC has even more arguments against the deal, which is already put in a not the best light.

Microsoft itself continues to insist that it is ready to solve any problems and negotiate with market participants.