There are also examples of videos, but they are not indicative

This time we present a selection of photos taken with the camera of the base model of the series – Galaxy S23 (Galaxy S23 Plus should have exactly the same camera). So, for example, it looks like shooting in a dark room in normal mode and in a special night mode. 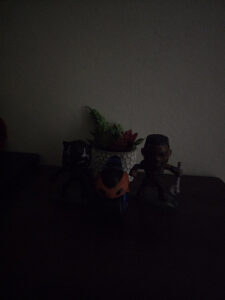 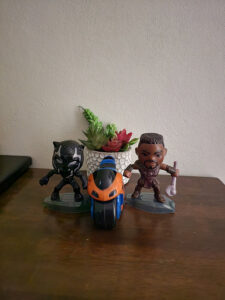 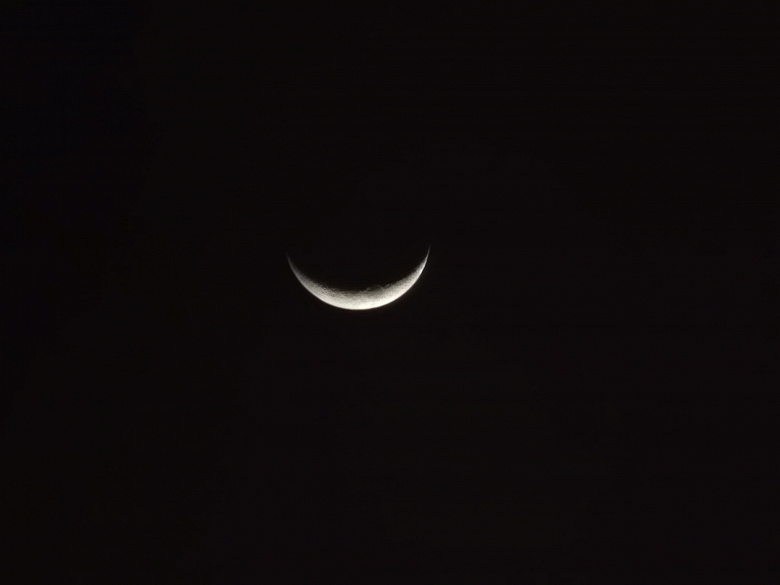 This image is 50MP RAW. Alas, there is no source, as the photos are uploaded to Twitter. 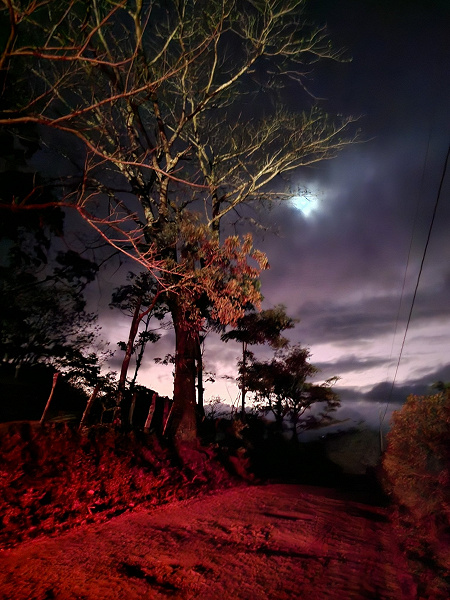 An example of daytime shooting without zoom: 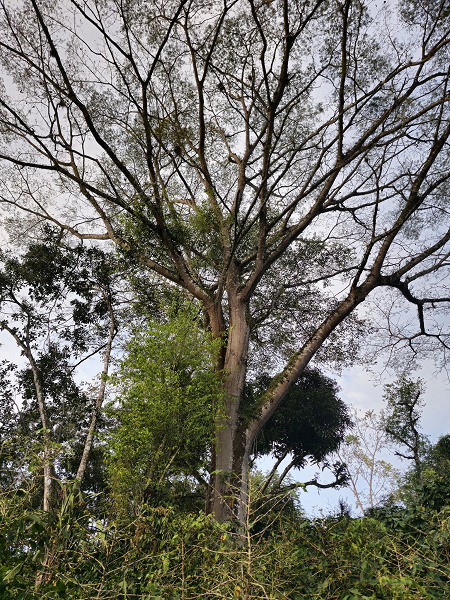 And these shots were taken during the day with a zoom: the first shot is a 10x zoom, the second is a 30x zoom. 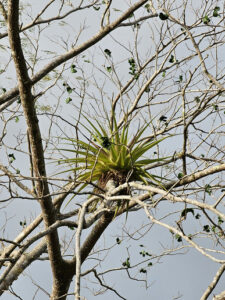 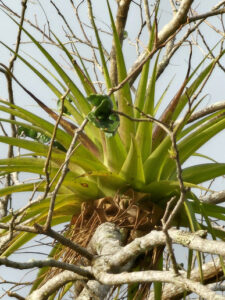 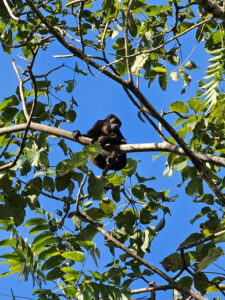 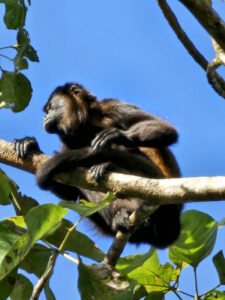