China leads by a huge margin in terms of sales

The Motor1 publication published data on the best-selling car models in the markets of different countries of the world, as well as on the volumes of these markets. 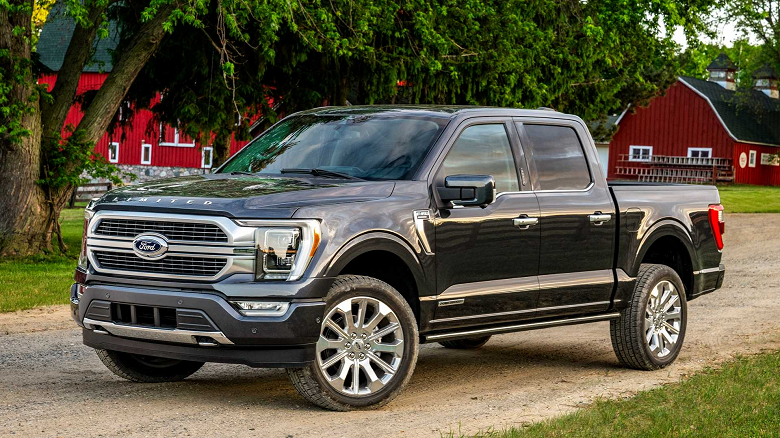 Second place is occupied by the United States, where half as many cars were sold. Sales fell 8% to 13.83 million vehicles. Ford F-Series pickups are in the lead with 653,957 vehicles, Chevrolet Silverado is second with 523,249 vehicles, and RAM pickups are third with 468,344 units sold.

Smartphone sales in China have fallen to a 10-year low.