Lei Jun, founder and CEO of Xiaomi, has published a selection of new photos taken with the camera of the flagship smartphone Xiaomi 13 Pro.

Against the backdrop of news that Xiaomi will take part in the Mobile World Congress 2023 exhibition , where it will show its new developments, as well as Xiaomi’s official announcement that Xiaomi 13 series smartphones will be released outside of China, the company’s desire to stir up interest in those already released in China devices seems quite logical. 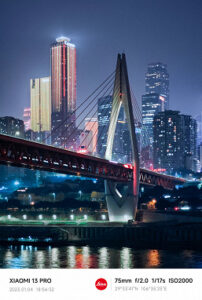 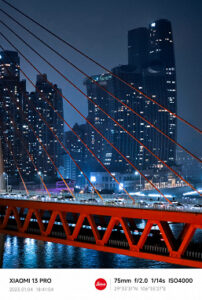 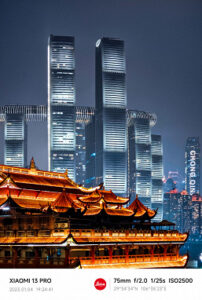 The phone received Snapdragon 8 Gen 2 and a 6.73-inch 2K screen, a 4820 mAh battery with fast charging support, and IP68 protection.

The other day , the capabilities of the Xiaomi 13 camera were shown when shooting supercars .

What’s your Reaction?
+1
+1
+1
+1
+1
+1
+1
Facebook Twitter Email
Also Read:   Was the shortage of microcircuits eliminated? GM factories shut down due to chip shortages to resume operations soon