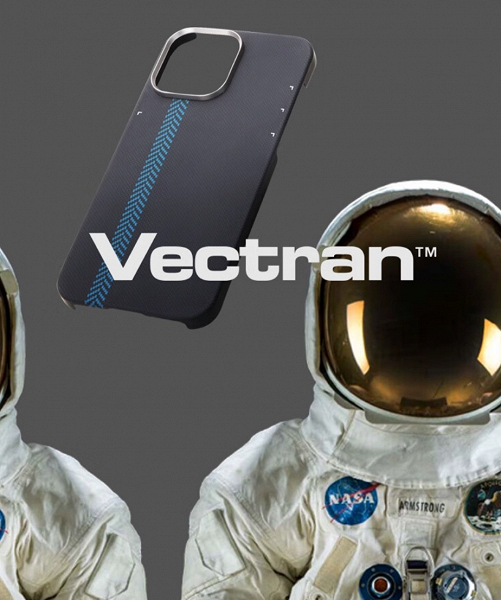 The cover is made of Vectran, a liquid crystal polyester fiber similar in properties to aramid (Kevlar) fibers. Various sources state that Vectran is 20 to 50% stronger than Kevlar. Such material was used to protect the rover during landing as part of NASA’s 1997 Mars Pathfinder program. It is also used in spacesuits and on the ISS. 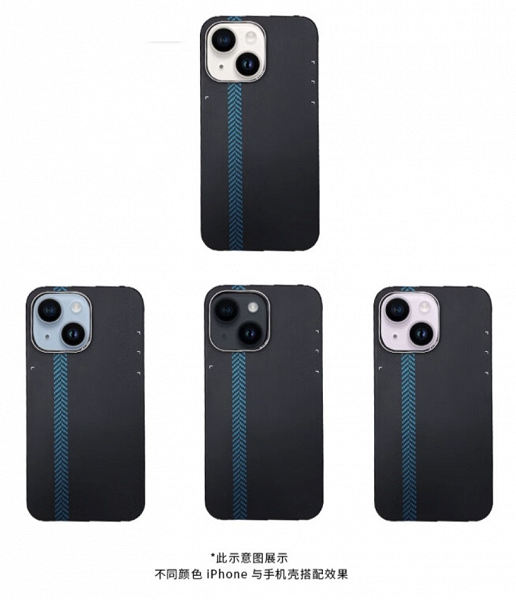 The ZPX-001 Martian Sunset case costs $99 and is limited to 2,000 copies. An even more limited edition of 200 Martian Pathfinder 25th Anniversary Editions is priced at $149.