Before the official announcement of the global version of the Redmi Note 12 Pro 5G smartphone, the company began to confirm the key features and specifications of the device, and also published a series of photos taken with the camera of the device. 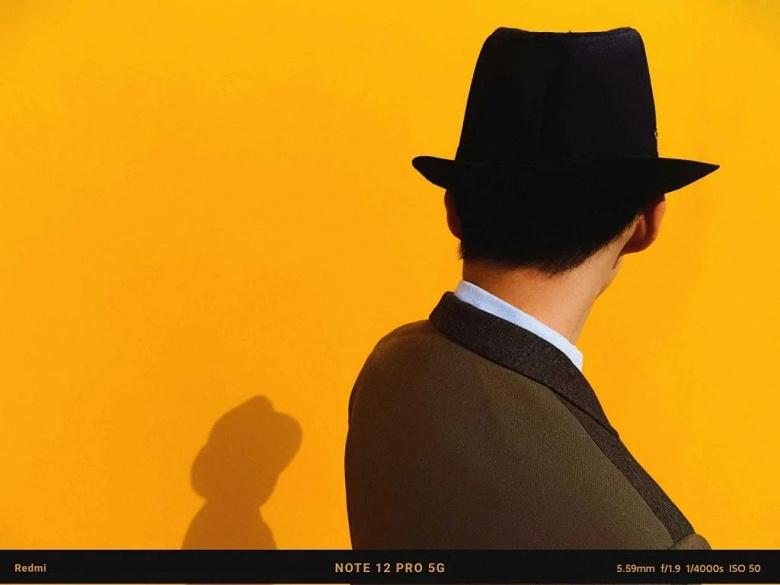 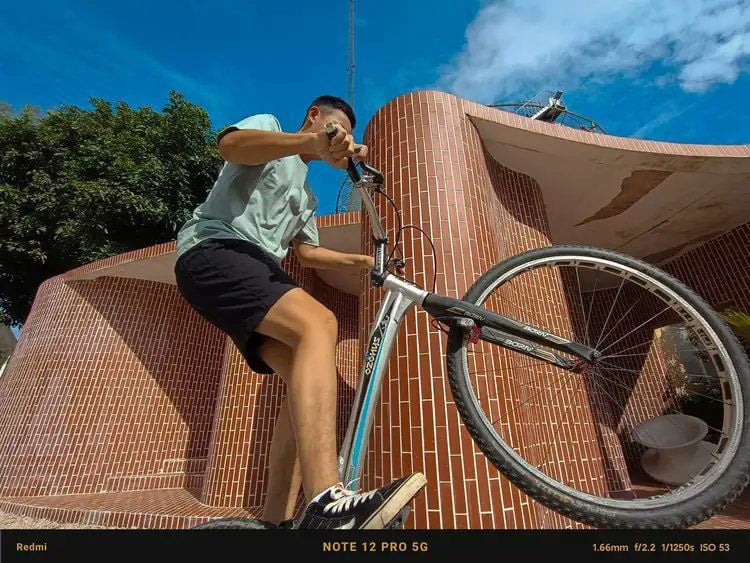 Prior to this, the company has already confirmed that the phone will feature an AMOLED display with support for a 120Hz refresh rate that can drop to 30Hz if needed, as well as support for Dolby Atmos and Dolby Vision. 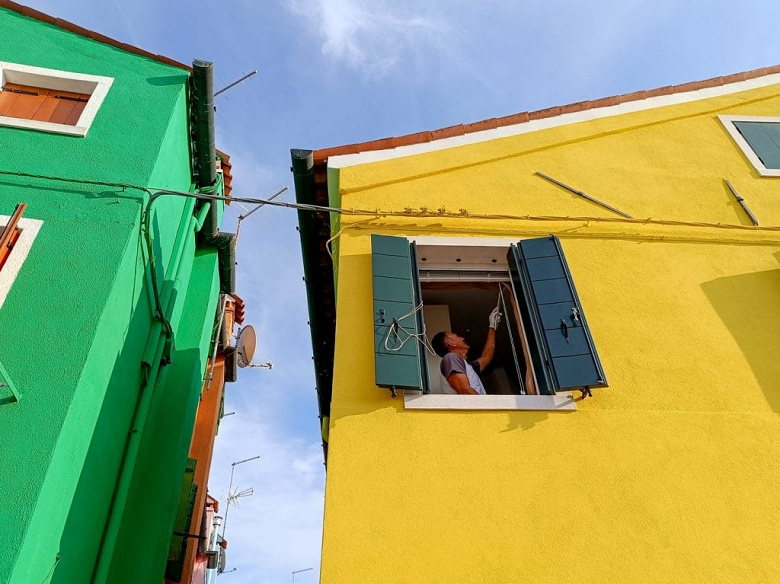 The announcement of the global version will take place on January 5th.