It is being tested on the roads of China

The network has published high-quality images of the fourth-generation Haval H6 crossover, which will be built on the Lemon 2.0 platform.

These computer generated images were based on spy shots of a new car that is already being tested on the roads in China.

The original Haval H6 came out back in 2011 and was the best-selling crossover in China for a while. The new model is numbered B11, it will receive a new design, larger screens and retain the dimensions of the third generation.

Judging by the published renderings, the car will receive a large grille, new headlights with daytime running lights and a front bumper with air ducts and parking sensors.

At the rear, there are also new bumpers, taillights and horizontal reflectors. The DHT badge that was present on the test vehicle indicates that it is a hybrid. 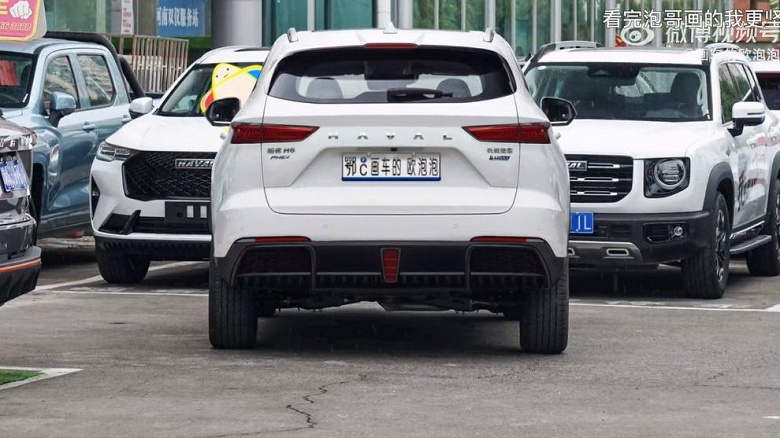 The presentation of the car is expected soon.

What’s your Reaction?
+1
+1
+1
+1
+1
+1
+1
Facebook Twitter Email
Also Read:   According to IDC forecast, this year the world expenses for telecommunication services will reach $ 1.6 billion.