Well-known insider Ice Universe, who regularly shares exclusive information about the latest in the mobile industry, made a prediction about the upcoming policy of Samsung.

He said that against the background of competition with Chinese manufacturers, Samsung, led by the current head of the mobile division, will remain “lazy.”

Chinese brands and Apple will take practical action to convince Samsung and Tae Moon Ro ( TM Roh ) to stagnate, blindly cut costs, aim for high profits and be lazy. This behavior is tantamount to suicide. 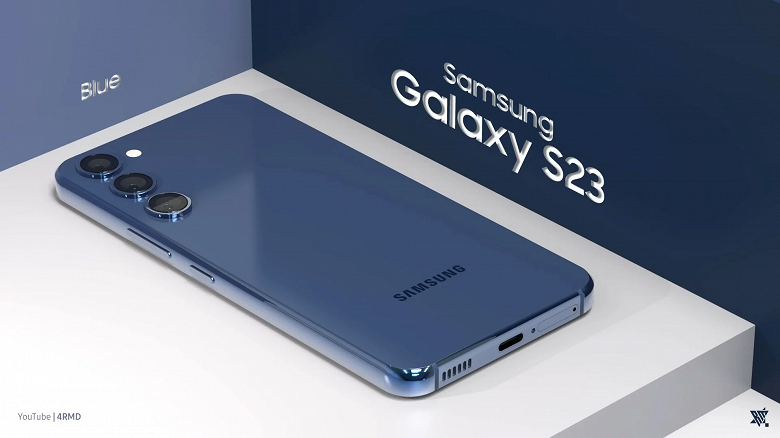 In addition, the insider made a forecast about sales of the flagship smartphone Samsung Galaxy S23 Ultra, as well as other upcoming models of the manufacturer.

Ice Universe was the first to accurately talk about the new trend of smartphones with waterfall screens, the notch in the iPhone X, the new design of the iPhone 14 and Samsung’s 200-megapixel image sensor. Recently, he was the first to accurately report that Redmi Note 12 Pro + will receive a 200-megapixel main camera. Exclusive information about new products is leaked to him by sources in the research and development department of the South Korean giant.