On the occasion of the return of Orion to Earth, NASA has scheduled three press conferences

Today, the US National Aeronautics and Space Administration (NASA) announced that the Orion spacecraft, which flew around the moon as part of the Artemis 1 mission, will return to Earth on December 11. 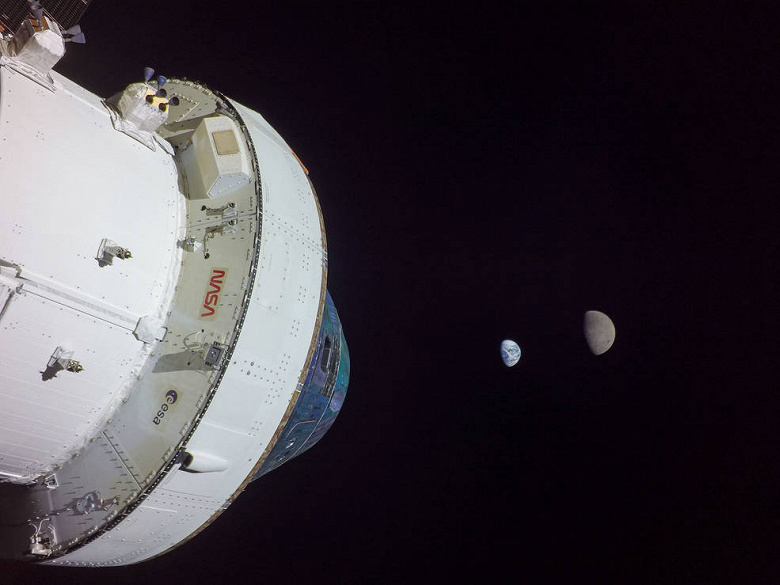 Orion began its journey to Earth by firing its engine on December 1 to leave lunar orbit thousands of miles above the Moon’s surface. Engineers tested the systems to better understand the operation of the spacecraft in anticipation of future missions with astronauts on board ,” NASA said.

On the occasion of the return of Orion, the US space agency has scheduled several press conferences. The first will take place on December 5, and will discuss the flyby of the moon. At a press event on December 8, Orion will be told about how Orion will enter the Earth’s atmosphere, how it will descend and how it will splash down in the Pacific Ocean off the coast of San Diego (California, USA). Finally, the final press conference on the fact of Orion splashdown is on December 11th.

A lot of attention is focused on Orion because astronauts will later go to the Moon on this ship (as part of the Artemis 2 mission, scheduled for 2024). In turn, the flight to the Moon is considered by NASA as a training mission for a manned flight to Mars.