OnePlus 11 will be officially presented on January 4, that is, tomorrow.

Li Jie, president of OnePlus China, said that the new flagship OnePlus 11 can be called a “portrait master” because the developers paid a lot of attention to portrait photography. 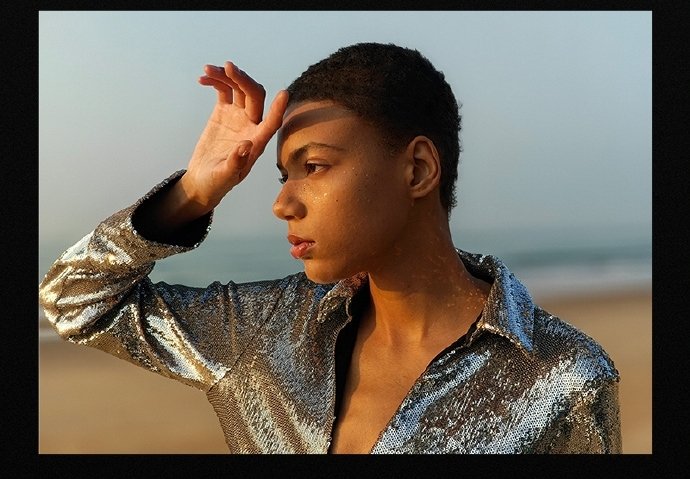 The OnePlus 11 will feature an ultra-sensitive portrait lens and a 32MP Sony IMX709 image sensor that captures a lot of light. OnePlus 11 will also feature a new Hasselblad Portrait mode that can mimic the blur effect of classic Hasselblad XCD 30mm and XCD 65mm lenses.

In addition, the new flagship is equipped with a new processing technology that preserves as many real colors and details as possible, greatly improving the quality of photos.

OnePlus 11 will feature a Qualcomm Snapdragon 8 Gen 2 single-chip system, 16GB of RAM and will be the world’s first smartphone with “genetic memory reorganization” technology. Also, the equipment will include 512 GB of flash memory, the main camera with image sensors with a resolution of 50, 48 and 32 megapixels. The battery capacity will be 5000 mAh, and a new 100-watt charger will be released specifically for the smartphone. 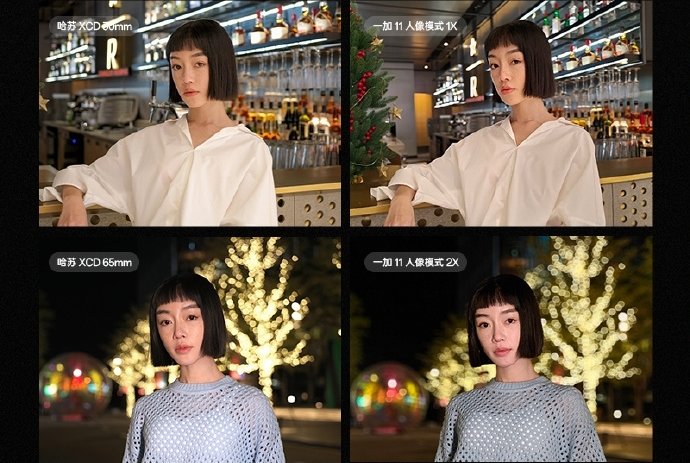 OnePlus 11 will be officially presented on January 4, that is, tomorrow.

OnePlus 11 flagship will be updated to Android 17