Redmi 12C is also said to have passed rigorous tests and is a rugged and durable smartphone.

He also posted live photos of this device, which went on sale yesterday .

Redmi 12C is also said to have passed rigorous testing and is a rugged and durable smartphone. In particular, the power button was pressed 210,000 times in tests, the Micro USB connector was tested 10,000 times, the fingerprint scanner was checked 600,000 times. 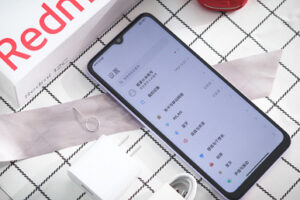 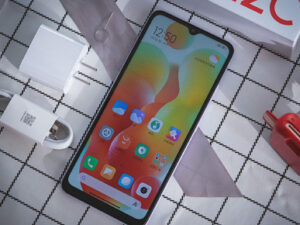 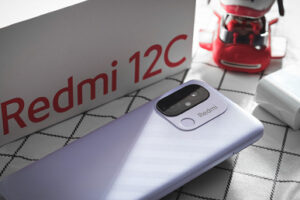 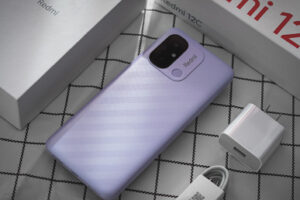 It is stated that Redmi 12C received a number of unique technologies and a deep optimization algorithm, providing 36 months of excellent work without slowdowns.