The phone is equipped with a 50-megapixel camera

Lu Weibing, who was recently appointed as the new president of Xiaomi Group in the international market, has published several photos taken with the camera of the new budget smartphone Redmi 12C.

Recall that this $ 100 smartphone is equipped with a 50-megapixel camera, which, as the photos show, allows you to take great pictures even in low light conditions. 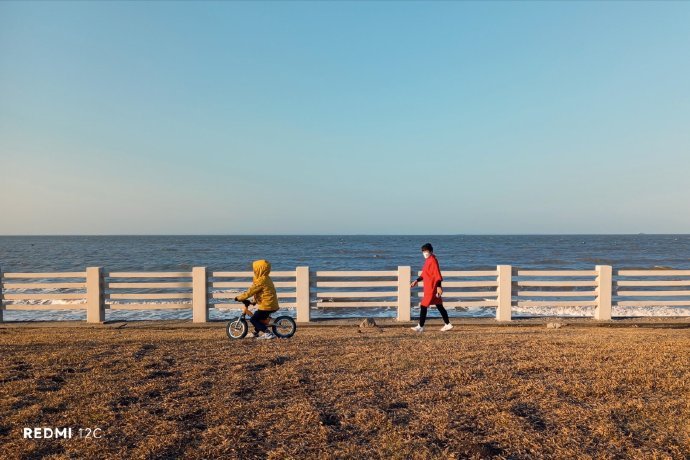 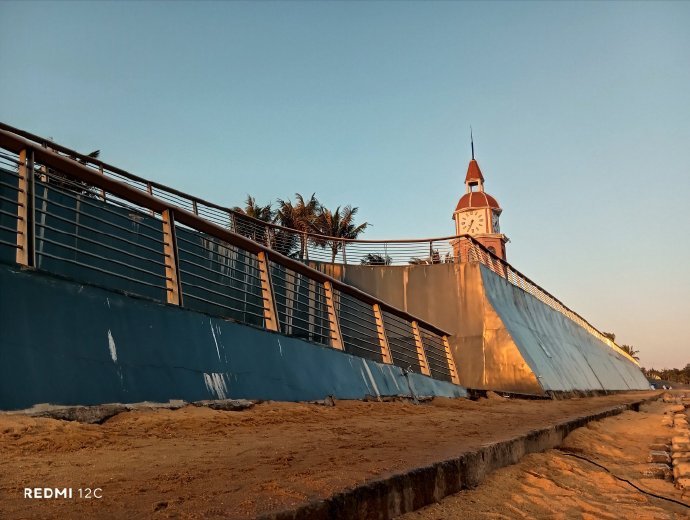 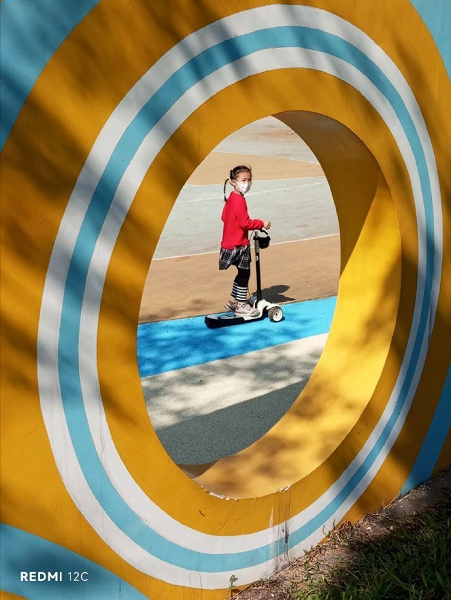