Lei Jun, founder and CEO of Xiaomi, continues to stir up public interest in the upcoming announcement of the global version of Xiaomi 13 by posting a selection of new photos taken with the smartphone’s camera.

The photos show us a smartphone in Hurricane Yellow or “hurricane yellow”, as well as various supercars. The new selection allows you to evaluate shooting indoors.

Xiaomi 13 received a 6.36-inch OLED flat screen, a Snapdragon 8 Gen 2 single-chip system, LPDDR5X RAM and UFS 4.0 flash memory. The thickness of the device is only 7.98 mm, weight – 189 g. Xiaomi 13 is equipped with a 54-megapixel Sony IMX800 image sensor with an optical format of 1/1.49 inches and HyperOIS optical image stabilization technology. 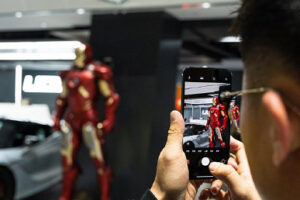 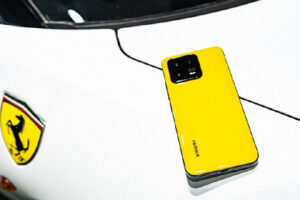 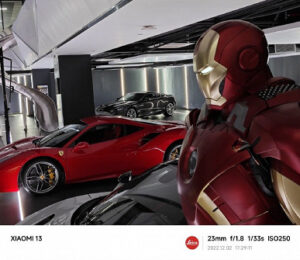 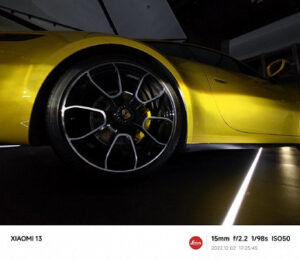 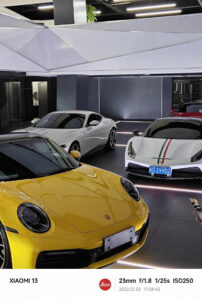 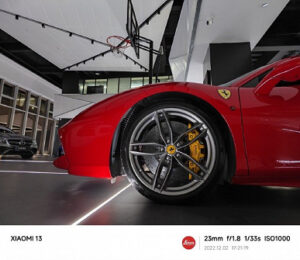 Color smartphones are offered in China for about $720 in a version with 12 GB of RAM and 512 GB of flash memory. Previously, Xiaomi has already confirmed that Xiaomi 13 will be released outside of China at the beginning of the year.