But not a record yet.

Yesterday evening, January 9, 2023, an interesting astronomical phenomenon occurred – a flare on the Sun of the highest class X. This was reported by the press services of the Institute of Applied Geophysics of Roshydromet, the Laboratory of Solar X-Ray Astronomy of the Physics Institute of the Russian Academy of Sciences (FIAN) and other institutions of the relevant subject.

The Institute of Applied Geophysics of Roshydromet reported:

The US space agency NASA also published images of this flare taken by the Solar Dynamics Observatory. 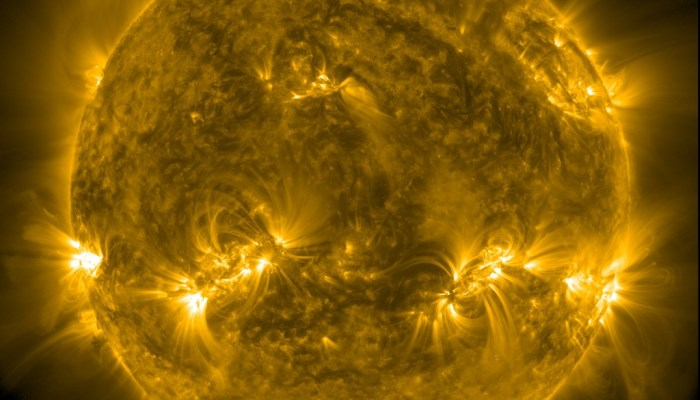 As noted in the solar astronomy laboratory of IKI and ISTP, although the event is still not a record, this is the second strongest solar flare in about 5 years, since September 2017. In addition, this is the second flash of the highest score in the first nine days of the coming year occurred on the Sun.