As you can see, the novelty will stand out with its design. On the back there is a large dedicated block where the cameras are located and there is a place for the stylus. The cover-keyboard does not close this unit when connected. 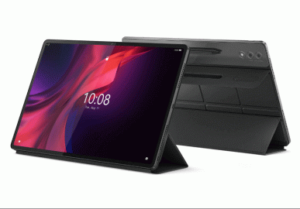 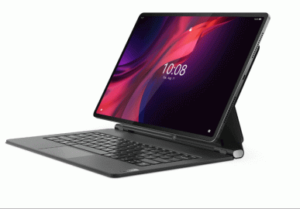 Judging by the images, the screen will be large. It is known that the resolution will be 3000 x 1876 pixels. We also know that the SoC Dimensity 9000 will serve as the heart of the novelty, and the tablet will also have 8 GB of RAM, but there will probably be other versions.

They can announce the new product, like many other things, at CES 2023. It remains to add that the images were shared by insider Evan Blass. This is a very reliable informant, he has previously been marked by many truthful leaks. So, at one time he published exact images of the Sony Xperia 5 II, Galaxy Note20, Galaxy Z Fold 2, Galaxy Tab S7, Galaxy Watch 3 and Samsung Galaxy Buds Live before their official premiere.

This is the OnePlus Pad. OnePlus has announced its first tablet