Sales of new items will begin on December 14

Lu Weibing, president of Xiaomi Group China and general manager of the Redmi brand, posted photos on his social media page comparing Xiaomi 13 and iPhone 14 Pro. He asked his subscribers: “Which smartphone is more beautiful?”.

Yesterday we already posted a comparison of Xiaomi 13 and iPhone 14 Pro , but at that time the focus was only on the width of the frames of both smartphones, and now they are shown from different angles, showing a clear similarity in case design. Smartphones are especially united by a metal flat frame around the perimeter.

However, the manufacturer claims that it is more comfortable to hold Xiaomi 13 in your hands due to the fact that 3D glass is located on the back panel. 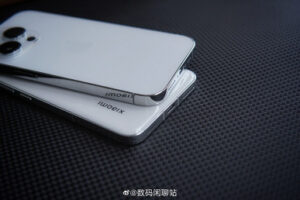 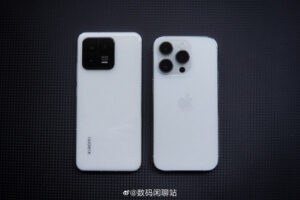 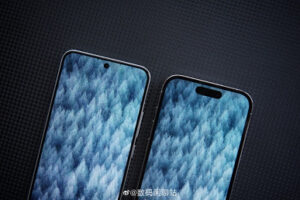 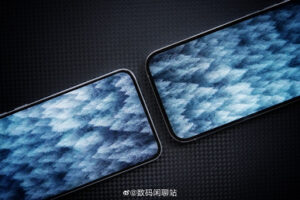 Sales of the new flagship smartphones Xiaomi 13 and Xiaomi 13 Pro  will begin in China on December 14, that is, this Wednesday .

Infinix Note 12i goes on sale in India